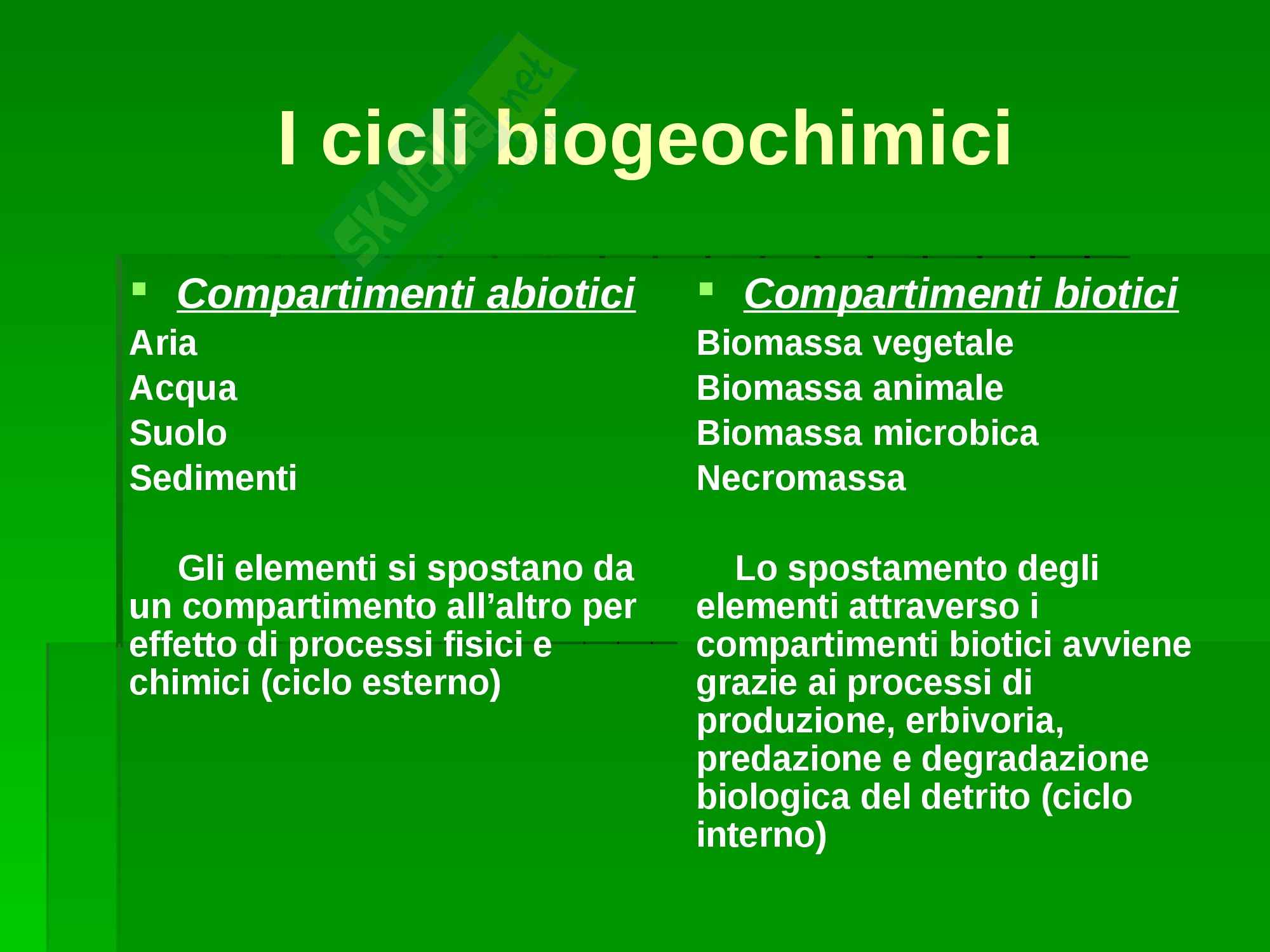 Here we briefly describe some of our ocean tracer and biogeochemistry studies.

Our overarching aim is clcli better understand the interactions between the climate system and the global carbon cycle.

What is the role of ocean circulation and its variability in controlling and modulating global biogeochemical cycles? What ciicli the feedbacks between climate and biogeochemical processes? You can find pre-prints, reprints and abstracts of of our papers on these topics here. Ocean distributions of anthropogenic transient tracers, such as chlorofluorocarbons CFCs and radiocarbon 14C reveal pathways, rates and mechanisms of ocean circulation and mixing.

CFC is entirely man-made, and its concentration in the atmosphere increased ccli from the s to the s. It is soluble and has been invading the oceans, marking waters which have recently been near the surface. We have examined model simulations of the penetration of bomb-radiocarbon the 14C perturbation from atmospheric nuclear tests in the ‘s into the ocean. The comparison shows an improved simulation in models which partially resolve mesoscale eddies – the oceanic equivalent of weather systems which are typically tens of kilometres in lateral scale. 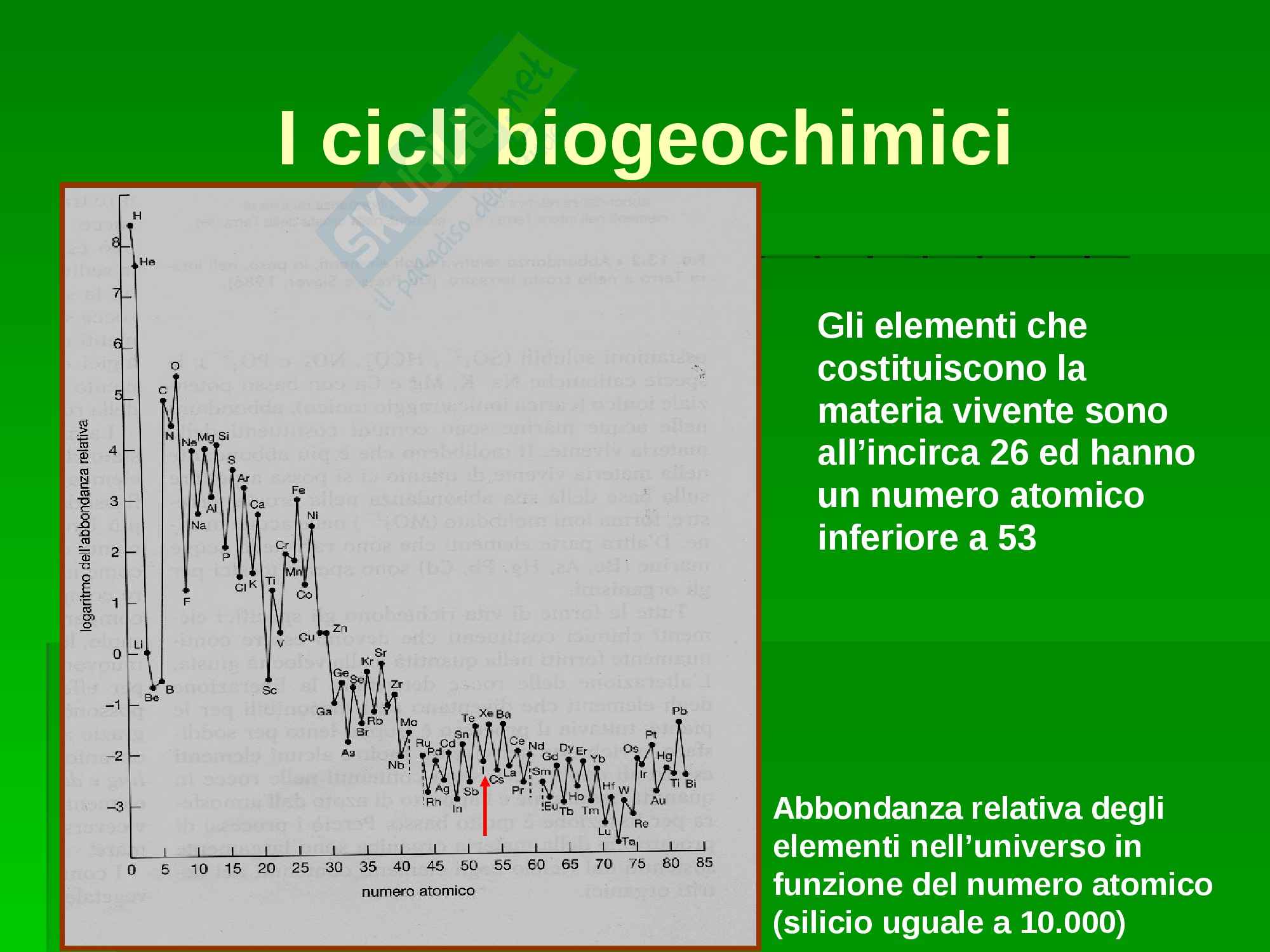 The finer resolution model shows significant ventilation of the western subtropical thermocline due to mesoscale eddy stirring. From Follows and Marshall ; read the abstract here.

Comparing model simulations of ocean tracers with observed data can inform us about the veracity of our ocean circulation models. Comparisons show significant differences between models and data, and between the different models.

How do changes in ocean circulation and mixing on interannual timescales affect the air-sea exchange of trace gases, such as carbon dioxide and oxygen? We use numerical models of biiogeochimici circulation and biogeochemistry to examine the possible effect of interannual changes in meteorological forcing and upper ocean circulation on the fluxes of carbon dioxide and oxygen between the ocean and atmosphere.

With graduate student Galen Mckinley, using global ocean circulation estimates from the ECCO consortium we find a significant interannual variability of the air-sea exchange of carbon dioxide of similar magnitude to those estimated from observed atmospheric data related to changes in upper ocean mixing.

The figure shows the time-mean air-sea flux of carbon dioxide from a global, interannually varying simulation made by Galen McKinley. The ocean model absorbs carbon vicli the atmosphere in regions of sea surface heat loss and biological uptake of carbon e.

The ocean model is losing carbon dioxide from the ocean in regions where carbon rich deep waters upwell to the surface e. Interannual variability in the global flux of carbon dioxide across the model’s sea surface show general agreement with inferences from observed data showing a strong signature of changes in the Tropical Pacific associated with El Nino phenomenon.

We have examined the relationships between regionanal and interannual variations in meteorological forcing and the bogeochimici of the biogwochimici bloom of biological productivity in the North Atlantic ocean.

We have examined chlorophyll distributions estimated from remotely sensed ocean color by the SeaWiFs mission. We have also used a numerical model of the time dependent ocean circulation with a highly simplified representation of the ecosystem of the North Atlantic.

An animation, showing the seasonal and interannual variability of the North Atlantic spring bloom, as observed from space by SeaWiFS, can be seen here 1. Monthly images are sequenced, for the two years and We have studied the intensity of the bloom in the subtropical and subpolar North Atlantic, and its relationship to meteorological forcing, using analysis of the SeaWiFS data and biogeochiimci models.

These studies are described in a series of papers click link to download PDF’s: Follows and Dutkiewicz We have participated in OCMIPan international comparison of simulations of the ocean uptake of chlorofluorocarbons and the distribution and air-sea exchange of nutrients, carbon and oxygen in the ocean.